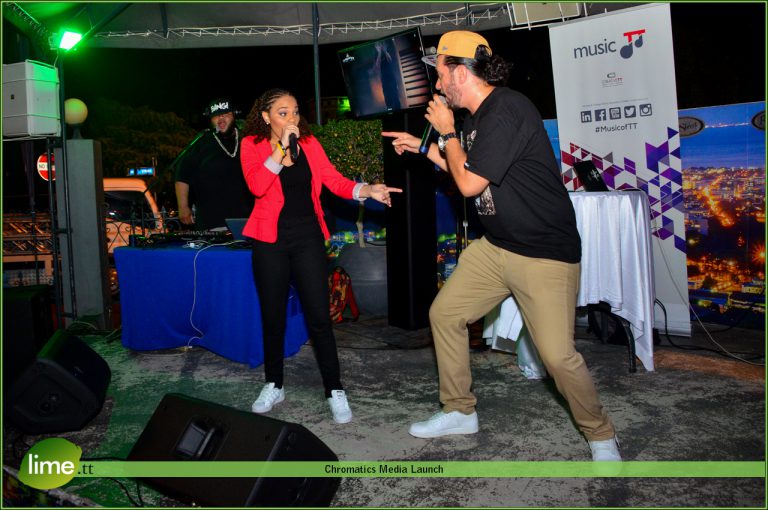 Known as the premiere hip-hop artiste of Trinidad & Tobago, famous for his Political and Carnival ‘Rap-Up’s, the management of Chromatics hosted a media launch at RuStreet on Thursday night to inform the public about upcoming events and the new charter that Chromatics will be embarking on soon.

Chromatics will be on tour in OCTOBER 2016 in the United States to expose the brand “Trinidad & Tobago” to new and untapped markets. He has partnered with MusicTT under the Ministry of Trade to take his music internationally, while exposing a bit of the Caribbean’s art in the process.

Also, on August 20th, 2016, Chromatics will be back in the box (Big Black Box) in a new concert featuring Deandra “Rapscallion” Joshua and many more surprises are in store.

Access Token not set. You can generate Access Tokens for your Page or Profile on fb.srizon.com. After generating the access token, insert it on the backend

See the full album over at Lime.tt »